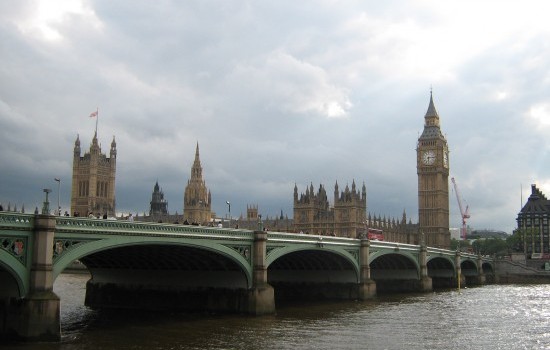 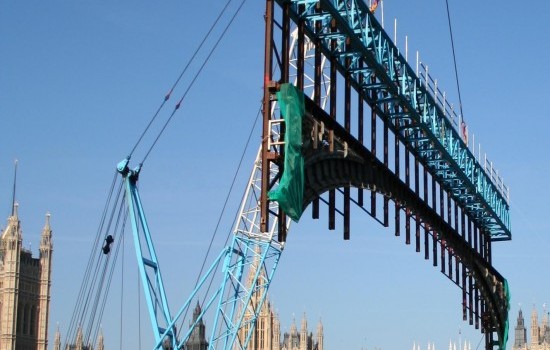 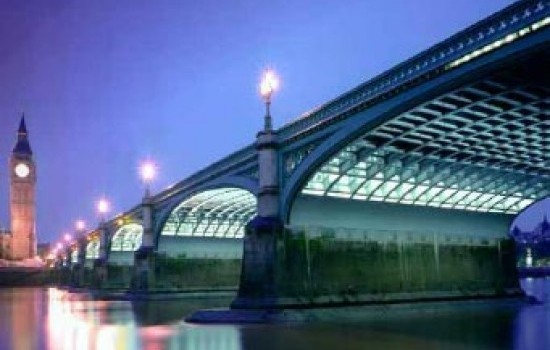 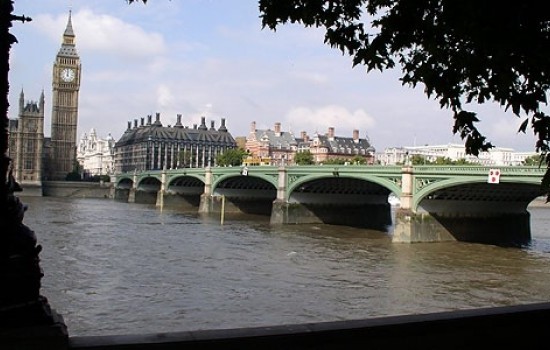 It is one of Britain’s most famous landmarks and one of the most photographed structures in the British Isles if not the world – indeed James Bond spectacularly crashed through the parapets in his most recent outing; Spectre. London’s Westminster Bridge was opened in 1862 and is a seven span, 250 metre long structure spanning the landmark site between the London Eye and the Houses of Parliament. Each span is made up out of cast iron arched ribs ranging from 29 – 37 metres in length.

Ballantine’s were awarded the contract for the full replacement of all the fascia panels on the historic Westminster Bridge. Due to years of neglect, superficial repairs and multiple strikes the cast iron fascia panels were in a poor state. Furthermore, a lack of provision for articulation of fascia supports to accommodate thermal movements and the inherent casting and manufacturing defects in cast iron resulted in crack propagation. For this reason the key requirement of the project was to maximise the safety of river users, whilst maintaining the historic and architectural significance of the bridge.

Being a protected Heritage structure (Grade II listed) all work had to be approved by local planning authorities with input from English Heritage. All replacement materials were to be similar to the existing where possible. For this reason Spheroidal Graphite Iron was chosen to complete the project; the British Standard grade BS1563 Grade 400/18 was used to give the bridge greater tensile strength. The highest standards of metallurgy had to be adhered to at all times to ensure the replacement fascia panels met this requirement.

For each panel a pattern was hand crafted by our pattern shop using timber and plastic formers. Each pattern was typically used twice, on either side of the bridge, and a total of 190 different patterns were used to complete the project. The decorative details such as the radii on the cross section profiles are different for each length of the span; these details were recreated using plastic formers that could be re-shaped as required. Allowances had to be made to counteract the contraction and expansion caused by thermal movements where a nominal 6mm gap had to be retained between the panels.

Once the patterns had been made the actual casting of the panels took place in our heavy section bay where over the last 10 years we have specialised in casting bridges throughout the UK and Europe. The panels were then shop fitted in house so that the water based fitting in Westminster went without a hitch.

In total over 500 metres of castings were produced with a total weight of just over 99.5 tonnes. The castings were delivered on spec, on time and on budget. For our work on Westminster Bridge we were honoured to be awarded a National Heritage Award for Services to Infrastructure. The Structural Awards are the UK’s pre-eminent award for engineering excellence. We are honoured to be part of the UK’s renaissance in cast iron and this project is one that is very dear to us. It is a shame James Bond didn’t do the damage in reality as we would be honoured to take on the work again.